Southern Tablelands Arts works with our members, makers & creative communities. Energising and supporting the living culture of the Southern Highlands & Tablelands of NSW through a program of activities and events. We support, create, educate and advocate for the arts in the region.

STA are regularly in a town near you at one of our Mobile Office locations. 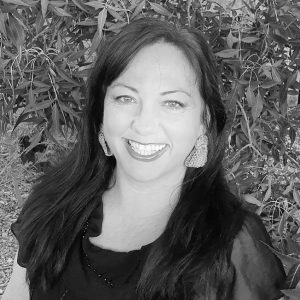 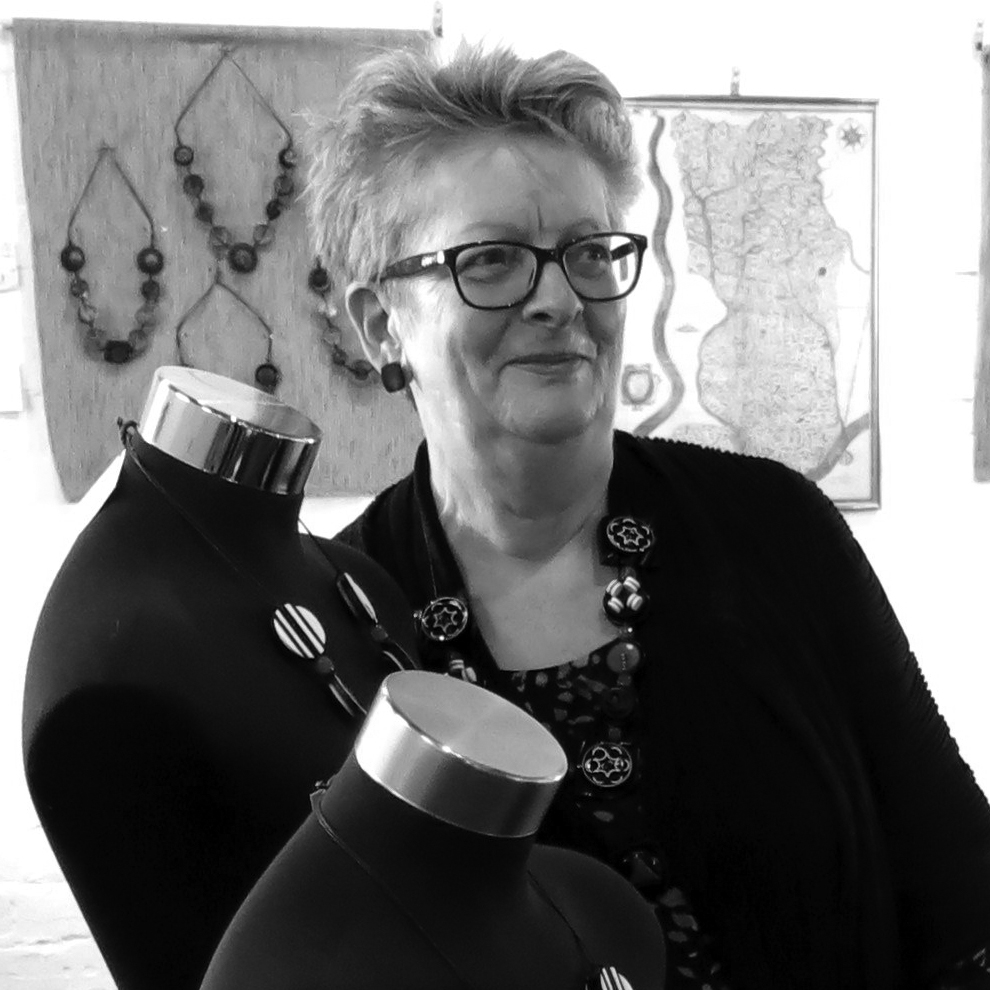 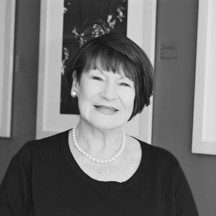 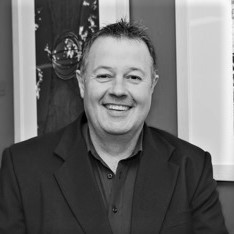 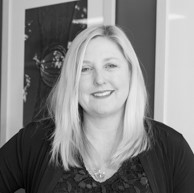 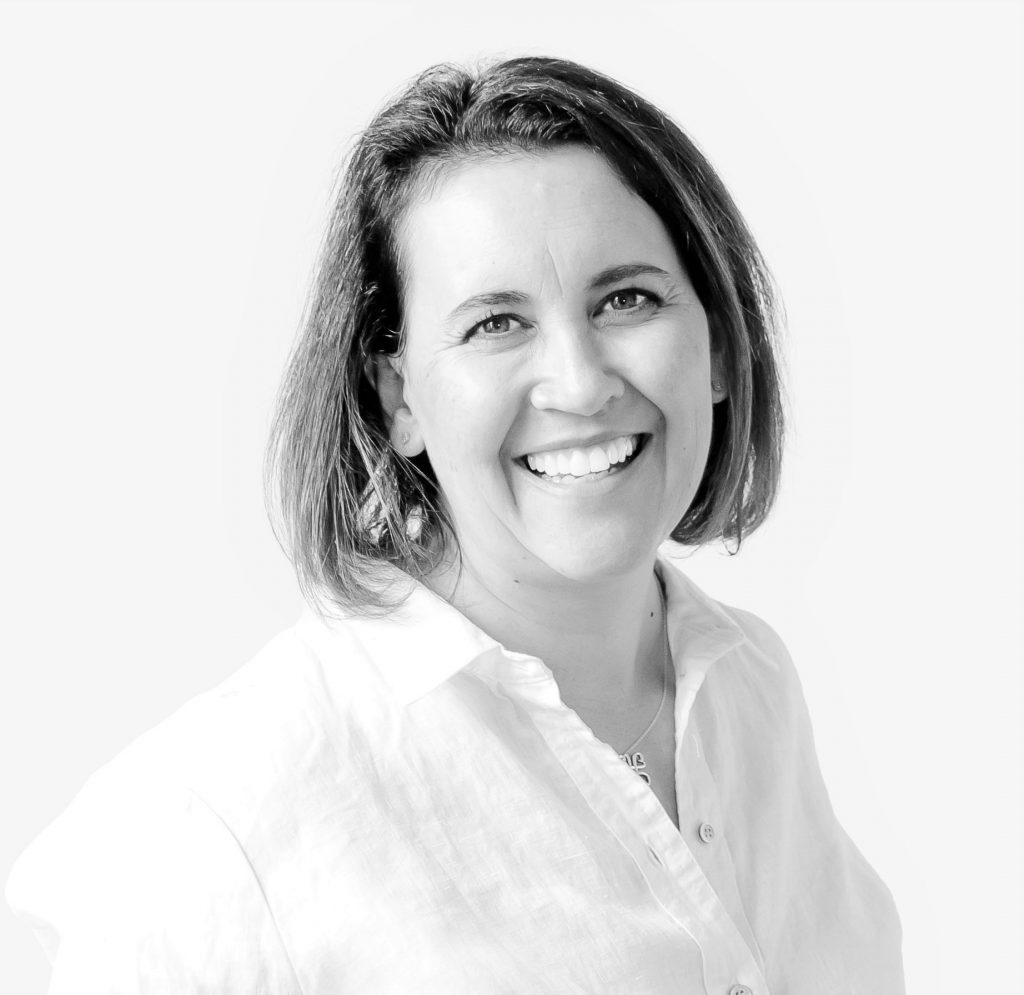 Lives in Wingecarribee Shire and works with Wollondilly Council. Community hero with skills in education & access.

Lives in Goulburn Mulwaree.  Strategy and leadership guru. Keen theatre goer and writer with the world’s most stylish office. 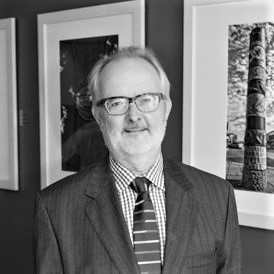 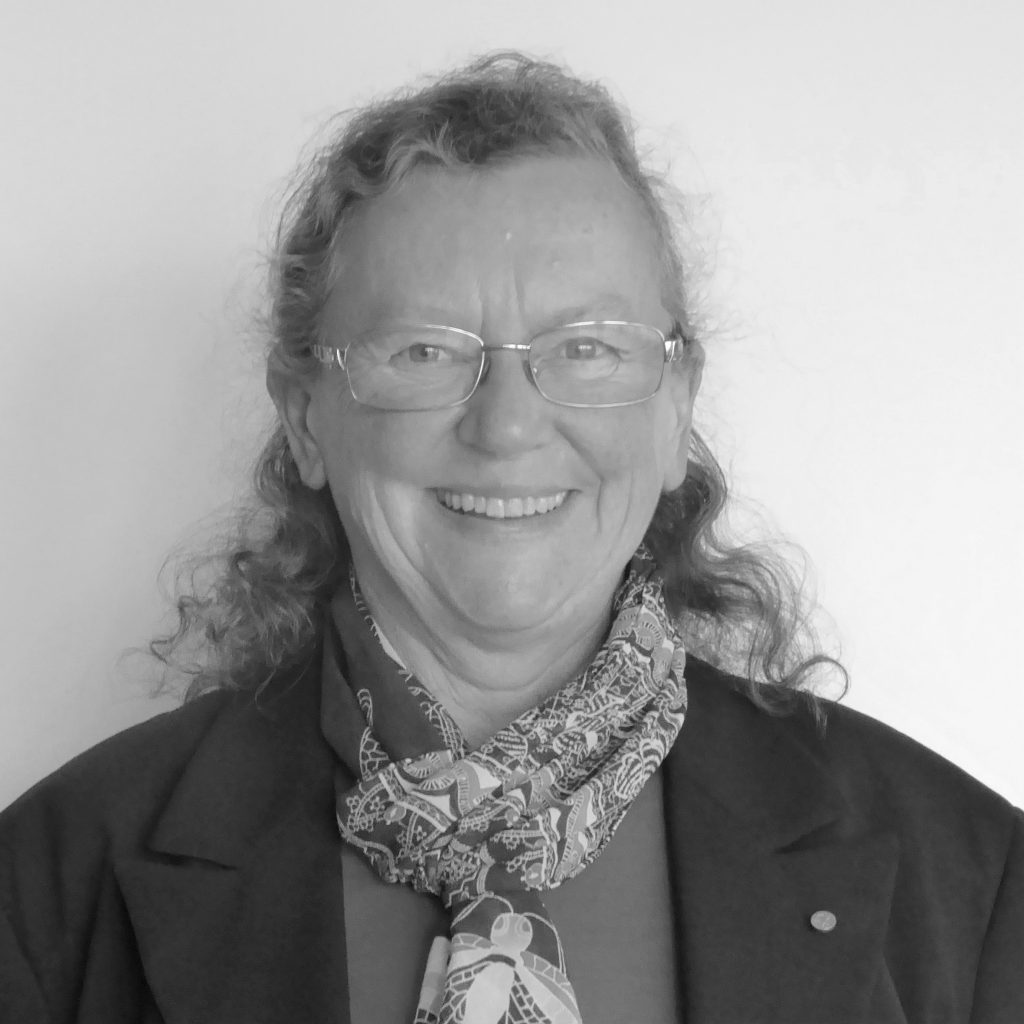 Lives in Goulburn Mulwaree.    Lawyer and member of the Goulburn Chamber of Commerce in his spare time. 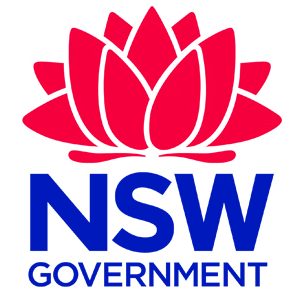 Create NSW is the NSW Government’s arts and cultural driver, which brings together arts, screen and culture functions into an integrated entity.

Regional Arts NSW is the peak body and support agency for arts and cultural development in regional NSW.  Regional Arts NSW works together with the fourteen independent regional arts Boards of NSW to address the challenge of diversity across the state.

Includes the city of Goulburn and villages at Bungonia, Lake Bathurst, Marulan, Tallong and Tarago. Estimated resident population is 31,132, with a population density of 0.10 persons per hectare

Settlement based mainly in the township of Crookwell, townships of Gunning and Taralga and the villages and centres of Bigga, Binda, Breadalbane, Collector, Dalton, Grabben Gullen, Jerrawa, Laggan and Tuena. Estimated resident population is 8,059, with a population density of 0.01 persons per hectare.

Centres at Bowral, Moss Vale and Mittagong, Robertson and Bundanoon and many smaller villages and townships. Estimated resident population is 51,134, with a population density of 0.19 persons per hectare.

Centres including Tahmoor, Picton, Bargo, Douglas Park, Menangle, Thirlmere and Tahmoor. Estimated resident population is 53,149, with a population density of 0.21 persons per hectare.

Centres at Yass and villages at Binalong, Bookham, Bowning, Gundaroo, Murrumbateman, Sutton and Wee Jasper. Estimated resident population is 17,087, with a population density of 0.04 persons per hectare.

Currently not a contributing member. Please contact council for information. Centres are Queanbeyan and Bungendore, with townships at Braidwood and Captains Flat. Estimated resident population is 61,100, with a population density of 0.11 persons per hectare.

Southern Tablelands Arts is proud to be one of the 14 Regional Arts Development Organisations (RADOs) across NSW all of whom are supported by Regional Arts NSW. The network is made up of unique, innovative and passionate people who champion the arts and culture in their regions by providing support, programs and projects to those who live, work and play across regional NSW.

Southern Tablelands Arts is delighted to share with you a detailed introduction to our network, through the launch of NSW Regional Arts Development Organisation (RADO) Ebook. The Ebook includes case studies showcasing and celebrating the success of the regional arts network. The compilation provides insight into the value that the RADOs bring to their communities both as individual organisations and as a united network that advocates for the importance and success of regional artists. It demonstrates examples of the innovative practices and programs that the RADOs have undertaken and highlights the impact that this network has within each unique community.

The projects highlighted in the E-book span from the Southern Tablelands across to north-eastern pocket of the Northern Rivers to the far-western edge of The Darling, along the banks of The Murray River, across the sweeping plains of The Riverina and everywhere in-between.

From 1996 to 1999 the Arts Council of NSW was responsible for the financial management of the organisation and employment of the Regional Arts Development Officer. During 1998/99 there was a transition to local, more direct management including employment of staff, collection of local government contributions, diversifying the membership base, drafting and managing budgets relating to programs and day to day operational duties.

From 1996 to 2017 there have been five Regional Arts Development Officers. The position title changed to Executive Director in 2016. The first part-time administration assistant was employed in 2001 and the first part time communications officer was employed in 2013.  In 2020, the Executive Director and Coordinator Community Arts and Communications are full time positions and there is a volunteer administration assistant