There is always a bit of a buzz when the Lieder Theatre in Goulburn opens a new production and this week is no exception. We caught up with Ryan Paranthoiene one of the leads in the theatre’s production of Blackbird which premiers this evening.

“Blackbird” to me is an important piece of theatre, as it gives voice to and insight into the taboo topic of child sexual abuse. Courtney McKenzie & I have worked hard alongside Chrisjohn Hancock, our director, and our crew, Erin Williams & Jack Bell to create a compelling piece of theatre that doesn’t paint it’s characters as merely black and white. I believe the script & play give rise to more questions than answers, which is what I believe all good theatre should be. We hope that our work will enable audiences to engage in robust discussions around this highly sensitive & tragic issue.

Blackbird by David Harrower is described as a “modern tragedy, full of pity and terror” by the Sunday Times and features Courtney McKenzie and Ryan Paranthoiene in powerful and challenging performances. The play is being directed by Chrisjohn Hancock

Two emotionally damaged characters with a terrible past are brought together for an uncomfortable reunion that is sure to end in further disaster.

Check out more about Blackbird at the Lieder Theatre and book your tickets. 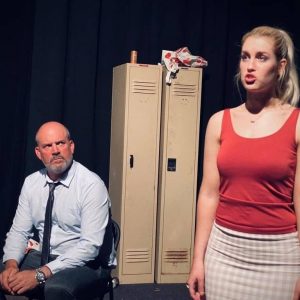 Ryan Paranthoiene and Courtney McKenzie in the Lieder production of Blackbird 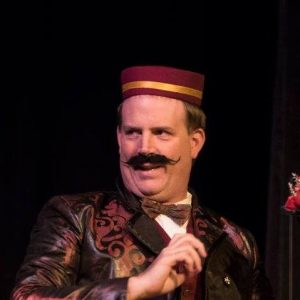 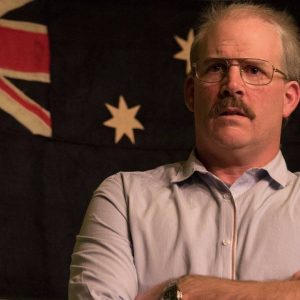 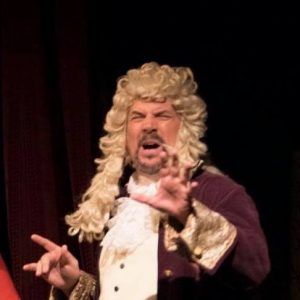 The Three Musketeers for Lieder Theatre