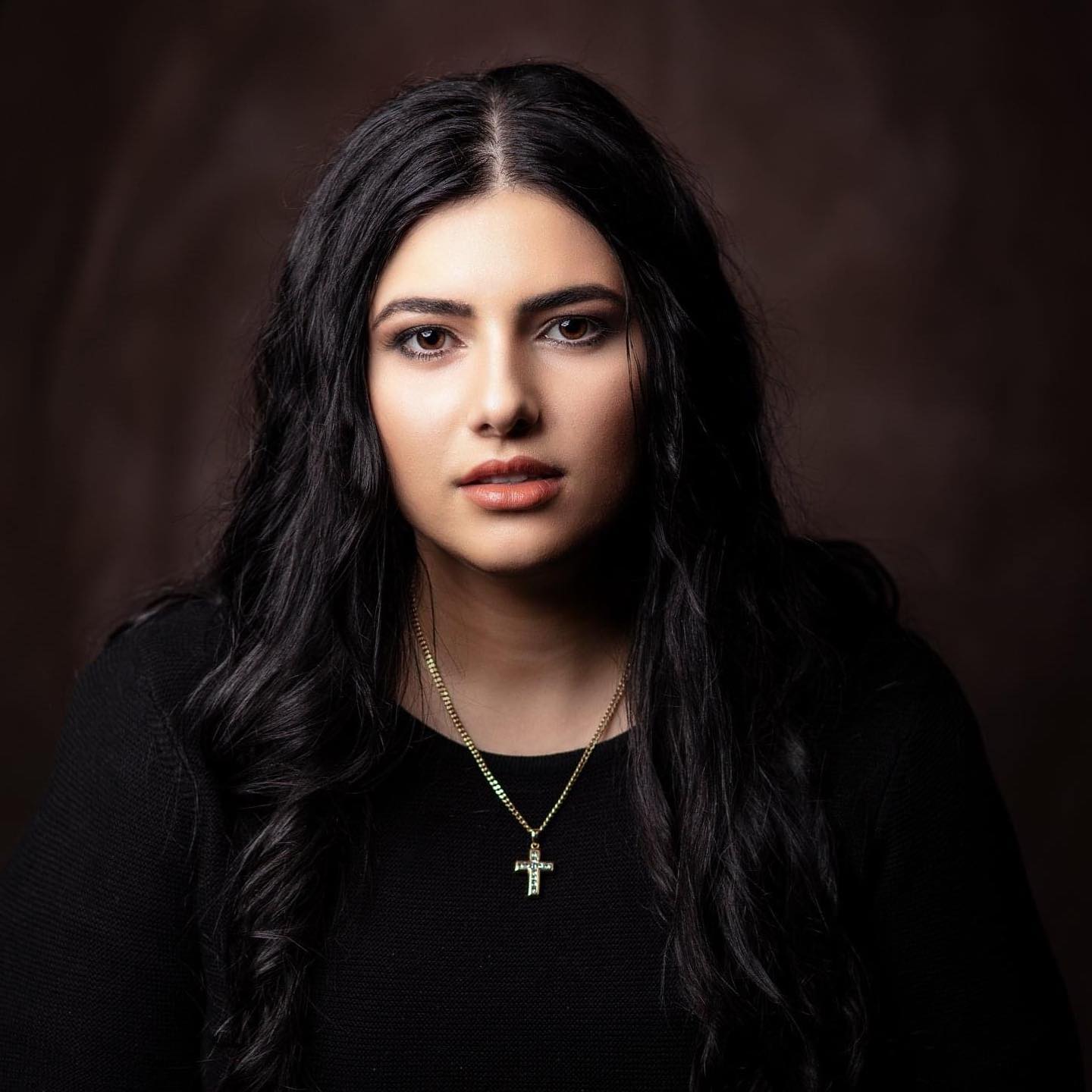 24-year old Mariah K’s debut album “Journey” takes her from behind the family’s Greek café counter in the small NSW rural village of Crookwell, and into the Australian pop mainstream. Born and raised in the NSW Southern Tablelands township 2.5 hrs south-west of Sydney, Mariah K has been singing since she was 9 years old. She has been featured on Rob Mill’s “Homegrown Superstars” programme, as well as ABC Radio Canberra and has received airplay both here in Australia and internationally. The album “Journey” was entirely recorded and produced in Crookwell at producer Stephen Lindsay’s Old Binda Road Recording Studios located on a private farm overlooking the village, The 13-track album was co-written by Mariah K and Stephen Lindsay who has previously worked with Laura-Leigh Smith from The Voice, as well as having worked with Abbey Road Studios and The London Symphony Orchestra She has also released a Christmas album that is available on all major music platforms and is the progress of completing her first ever original album! Keep an eye out for it, as it will be dropping soon!!! All songs are on all music platforms ; SPOTIFY/ APPLE MUSIC/ YOUTUBE Follow her on; Instagram/ TikTok/ Facebook @mariahkmusic for updates about her new releases.