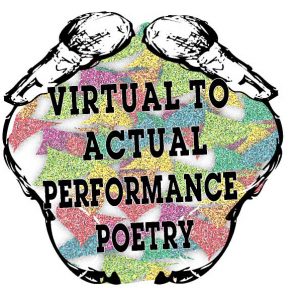 A Performance Poetry Project with opportunities for you to get involved.

Andrew has been at the forefront of establishing spoken word as an art form and has been described as a voice of the surreal and satirical. As the lead poet in the V2A project Andrew will perform at both the Southern Highlands Writers Festival and the Jugiong Writers festivals

Emerging Poets Jacki Okot from Wagga Wagga and Wynn Beard from Bundanoon with support from Andrew will each lead a poetry group for young people. The youth poetry group will meet regularly both online and in person, creating connections and creative outlets.

Wynn has also created a Paint Chip Poetry activity for STA kids that you can do anytime with the whole family. 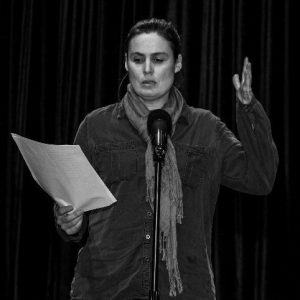 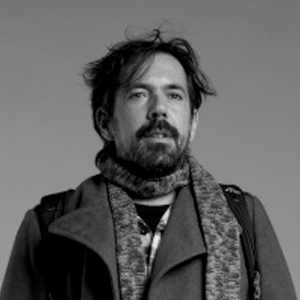 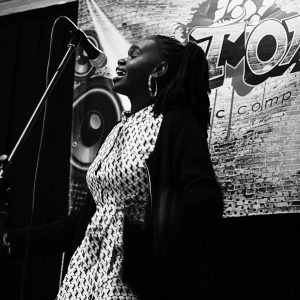 The V2A Performance Poetry project is one of 11 projects state-wide funded through the Regenerate Regional Event Initiative through Create NSW. 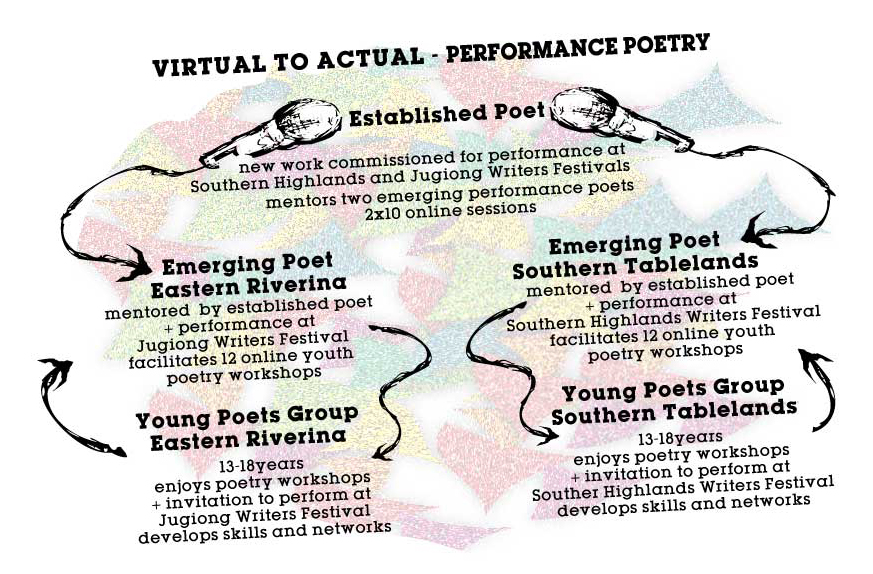 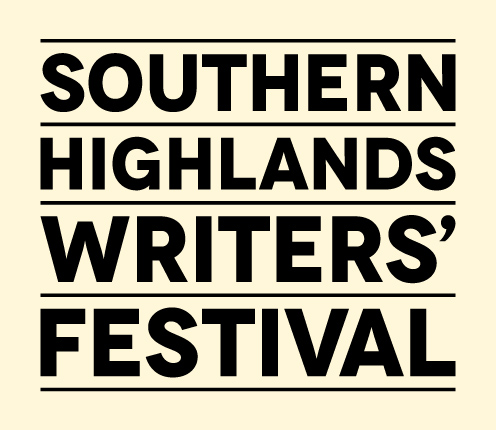 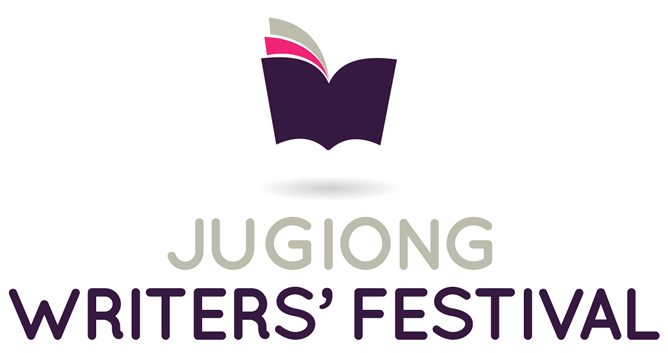 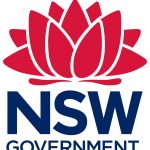