Flicks and a feed at Dalton Hall

A Special screening of My Name is Gulpilil.

Come along to the inaugrual Dalton Film Group for a night of Food, Film and community.

Nearing the end of his extraordinary, culture-clashing life, the great Australian actor David Gulpilil performs one last time. Engaging with the camera as never before, he calls upon his electrifying, mesmerising screen presence to connect with what is for him, his final audience.

I’m an actor, I’m a dancer, I’m a singer and also, a painter. This film is about me. This is my story of my story. David Gulpilil Ridjimiraril Dalaithngu

Gulpilil shows us what it was to live a dizzying mix of traditional Aboriginal ways and modern Hollywood excess. He reminisces about his films, from Storm Boy and Crocodile Dundee to Rabbit Proof Fence and Charlie’s Country, and the effects of his fame on a tribal boy from Arnhem Land. 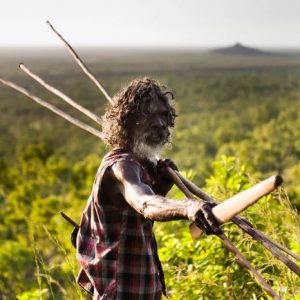 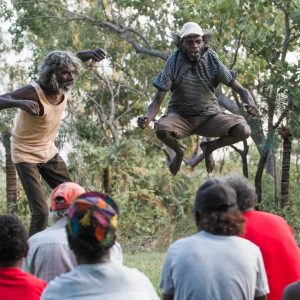 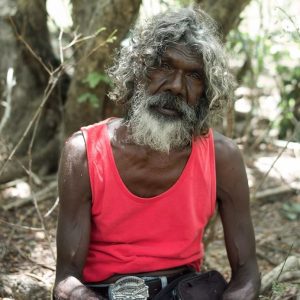 Currently, the hall is used by the local community craft and tai chi groups, and the local public-school students for assemblies and plays. Landcare and local theatrical and musical groups have also used the hall for seminars and performances. Seasonal local markets are also held there. For more information about Dalton Hall check out our directory.

Dalton town has a population of approximately 150 people and was established in the early 1850s, situated in the fine merino wool growing area. The community is mostly rural farming families, and other locals commute daily to work in the surrounding areas. Dalton has three main businesses: a garage/petrol station, a pub and a post office. There is also a public school. Dalton is located in the Upper Lachlan Shire, 11 kilometres from Gunning, 40km to Yass and is approximately 80km from Canberra. 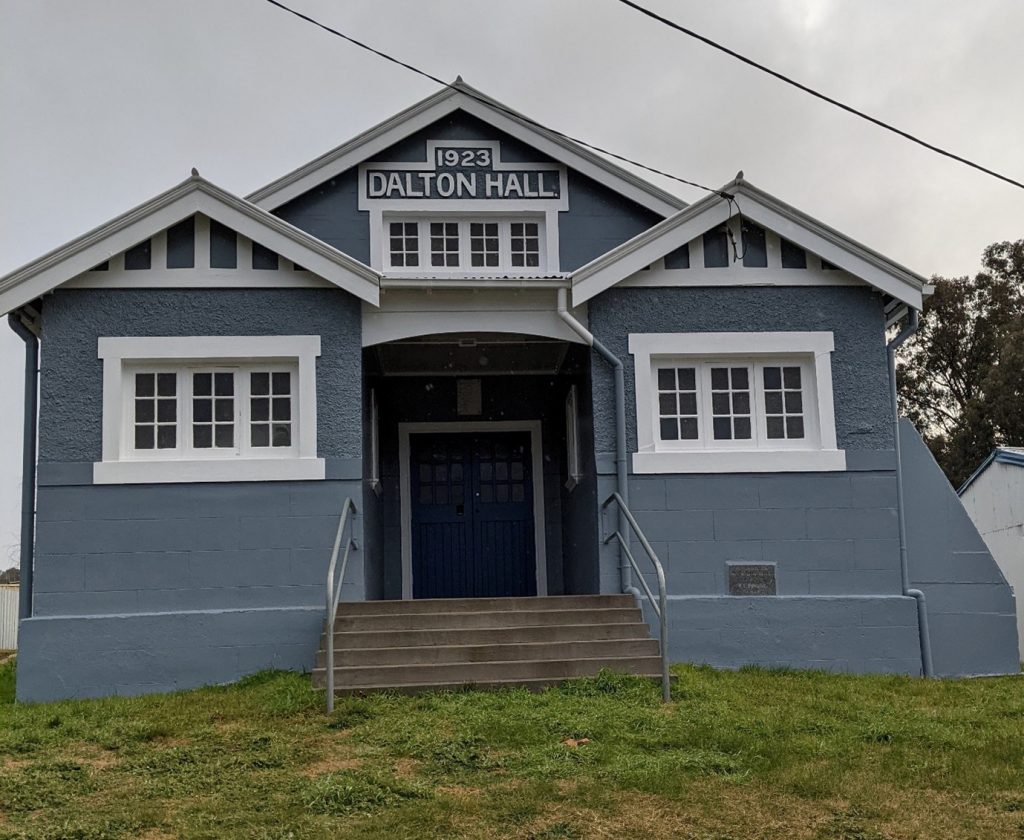 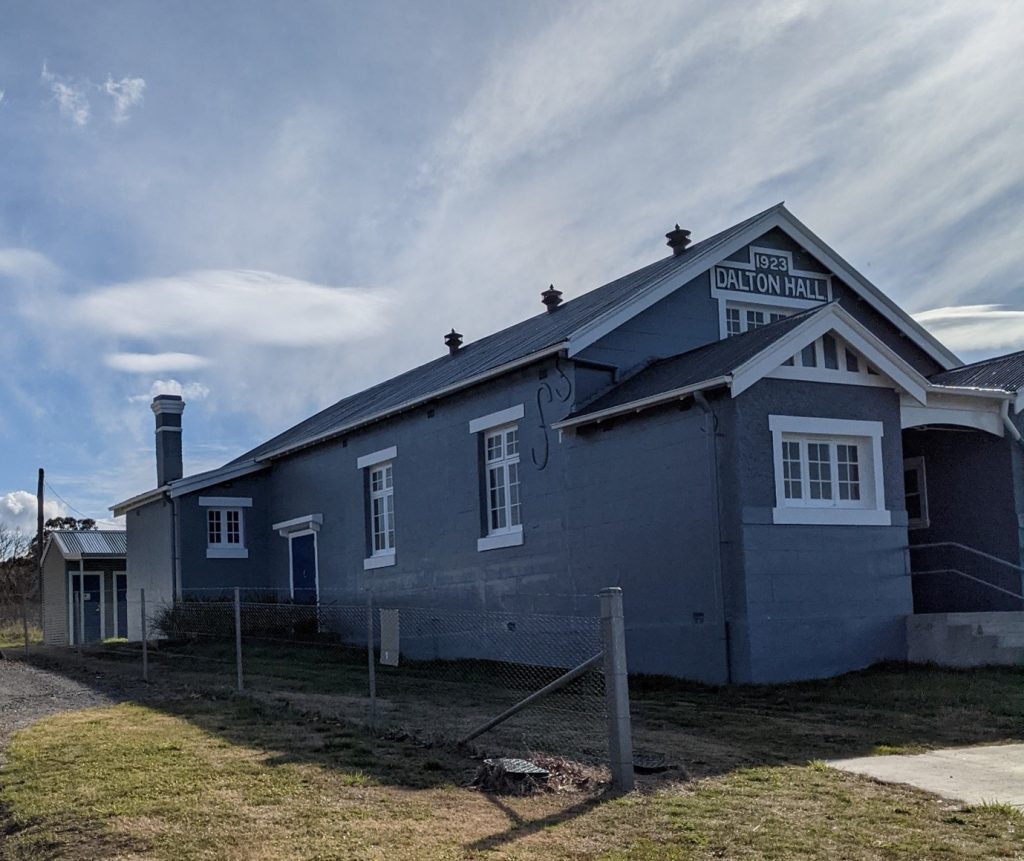