During his stay in Young, Vonne will develop his new full-length play Yellow Ranger, chronicling the life of Sam Pu, Australia’s first and only recorded Asian bushranger. The play is a satirical look at modern-day myth-making and follows the various attempts of a film production company to create a story out of the shards of history that remain about the mysterious bushranger who operated in the Hilltops region  centuries ago.

Keep an eye on the STA social media stream for a public reading at the cinema during the residency.

Vonne Patiag is an AACTA and AWGIE-nominated Writer and Filmmaker based in Western Sydney. Recently, he worked on The Unusual Suspects (4 x 1 hour), co-writing and producing the series for SBS/Aquarius Films, releasing mid 2021. He was nominated for an AACTA and AWGIE Award for his work on Halal Gurls (ABC, Create NSW), which he produced, directed and wrote inclusively alongside a team of Muslim/female writers, and which was released on ABC iView, smashing viewership records on the ABC Comedy Youtube Channel. His full-length play the life cycle of blanco, which he wrote and performed, had a premiere sell-out season through Brand X in November 2020. His debut full-length play Obviously! – a hybrid sitcom/theatre show, premiered at Q Theatre in 2018.

See more of Vonne’s work at his webpage. Check our Halal Gurls on Iview. The Unusual Suspects is streaming on SBS. 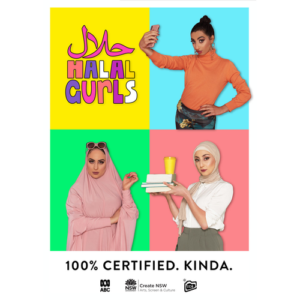 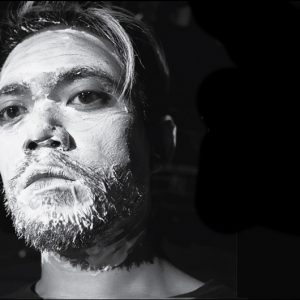 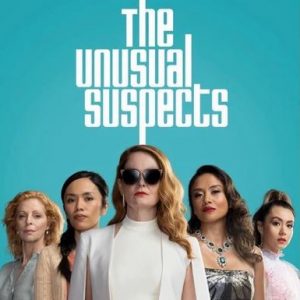 Southern Cross Cinema and Arts Centre is Young’s own single-screen cinema, owned and run by volunteers from the community of Young and the surrounding areas. Southern Cross Cinema & Arts Complex is an initiative of Hilltops Arts incorporated (HARTS). Visit their website.

SSC is also the host venue for the Hilltops monthly STA Mobile Office.