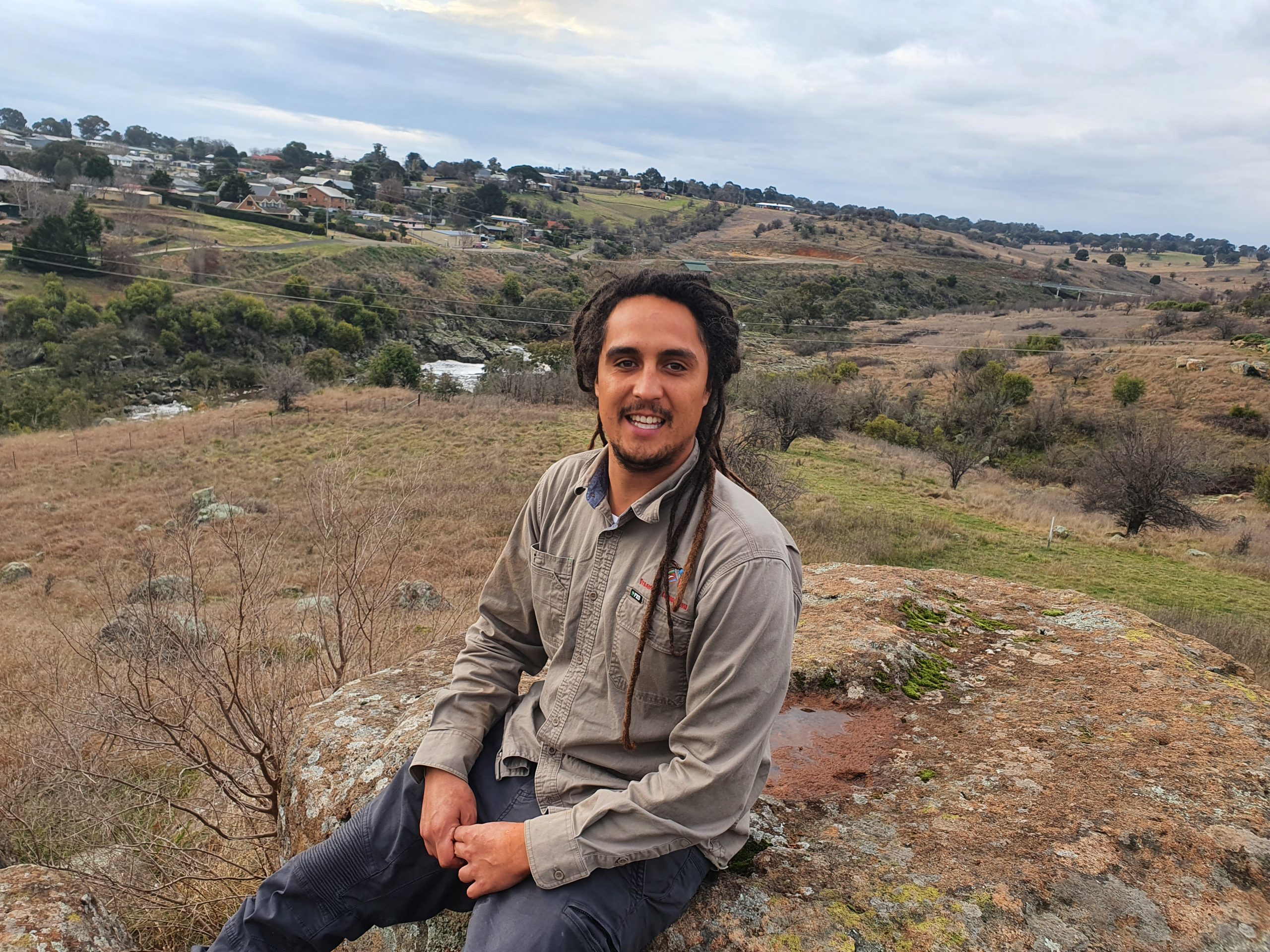 This NAIDOC STA caught up with Kamilaroi man Aaron Chatfield who grew up in the Yass and Canberra region.

Aaron is the owner operator of Dreamtime Connections a business he has built to share his Indigenous Culture and environmental passion with the community.
Aaron has had a super busy NAIDOC Week delivering activities for schools, community groups as well as businesses. Aaron is often seen planting native trees and educating people on bush tucker and the medicinal uses of native plants.

Aaron and his environmental work is the subject of a documentary being filmed as part of the STA Champions of Change Film project. Watch out for film festival dates to see the film later this year at a town near you. 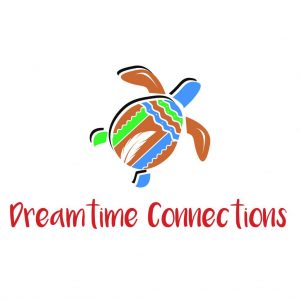 Check out more about Aaron and the work he does at his facebook page. Dreamtime Connections. 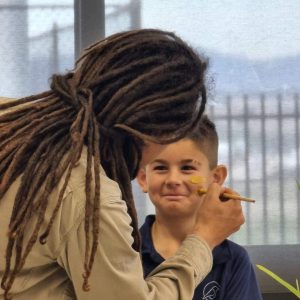 This week Aaron had a chance to paint some ochre on one of his cousins during a school project. 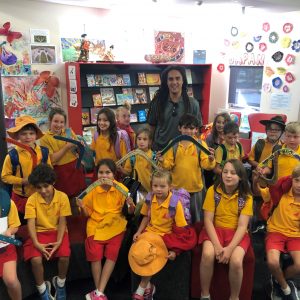 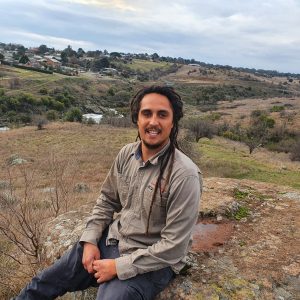 At home looking over the Yass Valley 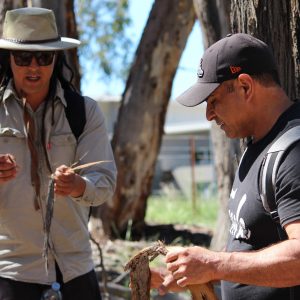