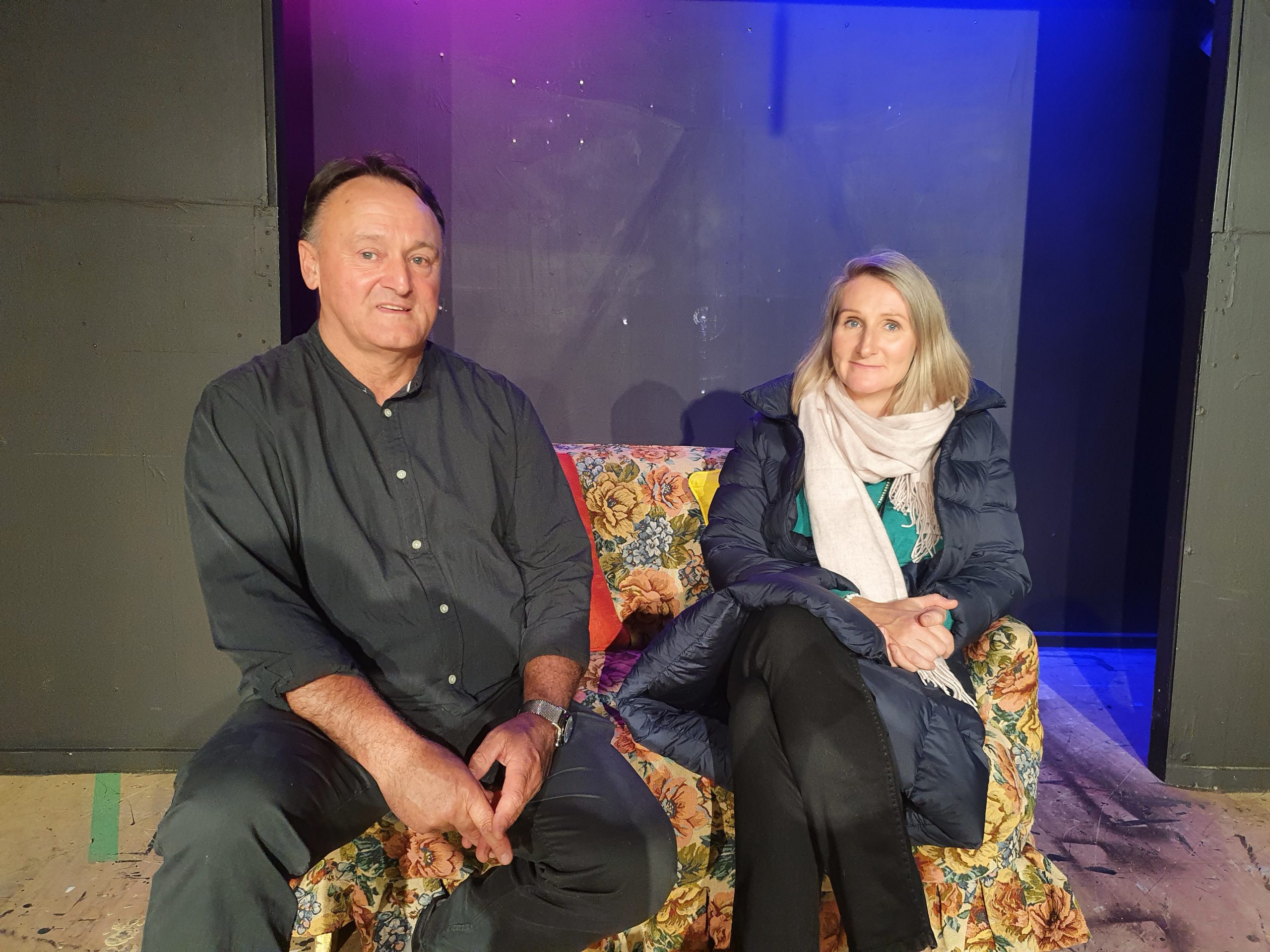 Crookwell Amateur Dramatic Society (CADS) caught up with STA after their recent success with The Vicar of Dibley. Chris Hinton (director) and Nicola Bensley (co-vicar) discussed the rehearsal process that began three months before working on the play.

For three months the cast worked on some crazy improvisation and acting as an ensemble. “Comedy requires relaxation and risk. Actors need to feel they can expose their creativity in a supportive team environment in order to feel relaxed. When we are relaxed, we are better at creating characters” Christopher said.

The production had two different vicars, each with a hilarious take on the role. “The cast had to adapt to a different vicar every second night! This is why the rehearsal process was long as we had to do everything twice” Nicola said.

Nicola has gone from the lead role as the vicar to producer of a children’s production of Jungle Book by KAOS (Kids Acting On Stage).  “I just offered to help and landed with the producer job”.  As you can imagine, there are lots of tricky costumes and set changes to arrange in this energetic musical. The production is coming along very nicely and will be staged on 4, 5, and 6 of June.

Tickets are on sale at the Crookwell Tourist Information Office or book online. 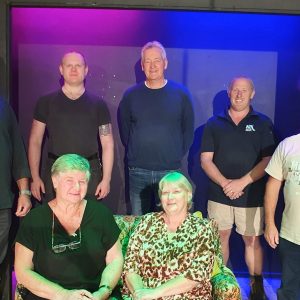 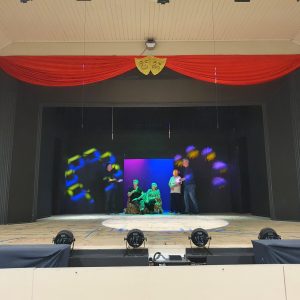 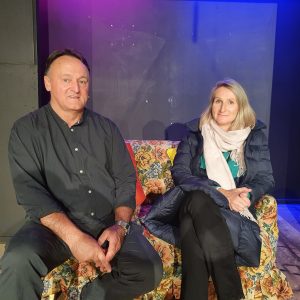 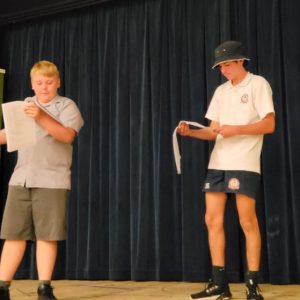