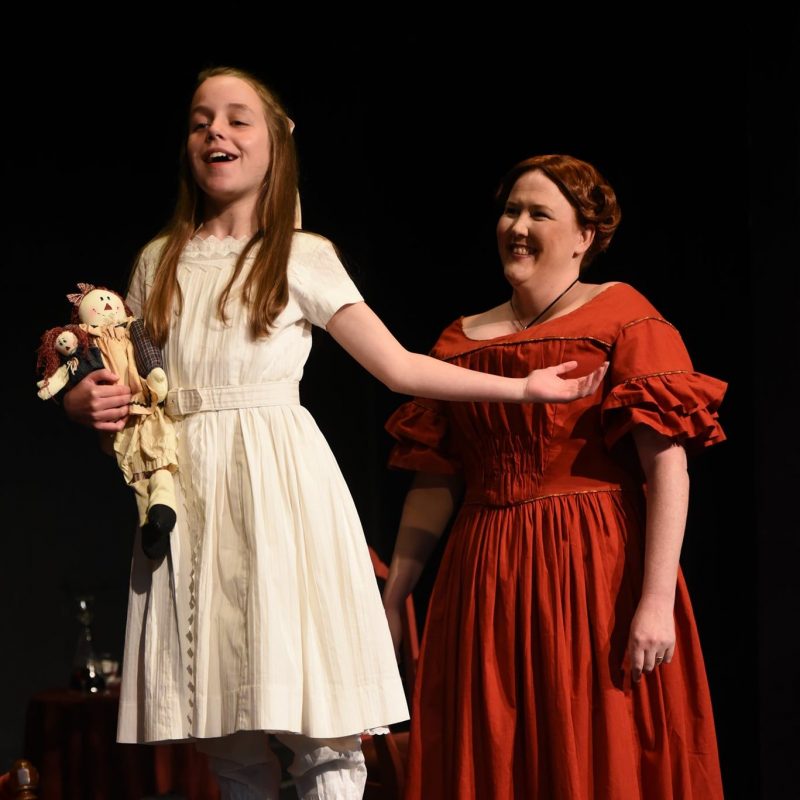 This week STA caught a quick few minutes with Erin Williams as she prepared for rehearsals for the locally written play The Interesting Mrs Abell.

Erin has been a regular on stage at The Lieder Theatre for many years portraying a diverse range of characters to the delight of audiences. Erin shines as the strong and adventurous Betsy Abell.

The Interesting Mr Abell was written and directed by local playwright Annie Bilton and was performed as a preview in Marulan and Bungonia last weekend. The play tells the story of Betsy Abell the daughter of William Balcombe the first colony treasurer of NSW in the mid 1800’s. Betsy travelled through the region to property in Bungonia, to London and to St Helena where she befriended the exiled Napoleon Bonaparte.

Erin has been performing with the Lieder Theatre Company since 1993. Over the years Erin has embraced a diverse range of roles from the conceptual in Monochrome, which toured the US and Poland, to pantomime, Shakespeare and verbatim works (The Laramie Project). This is also not the first time Erin has played the lead role in a locally produced historical play. Erin played the difficult role of Mary Ann Brownlow in the local premiere of the Ballad of Mary Ann Brownlow the story of the last woman hanged in Goulburn. With more than 30 mainstage plays in her resume, Erin’s experience and talent shines in the new production of the interesting Mrs Abell.

Erin was also instrumental through her role as Manager of the Goulburn Mulwaree Library in the development of the Mighty Playwrights program. A unique and extremely successful program for young people in the region.

The Interesting Mrs Abell is showing at The Lieder Theatre in Goulburn from the 16 -24 April. Get in early to book tickets as this local historical play will sell out. The play was supported by FRRR and the Country Arts Support Program (CASP). 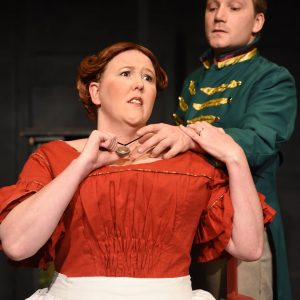 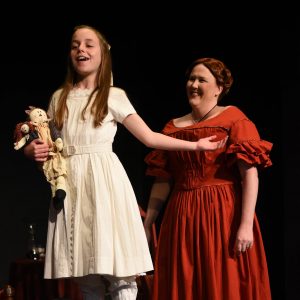 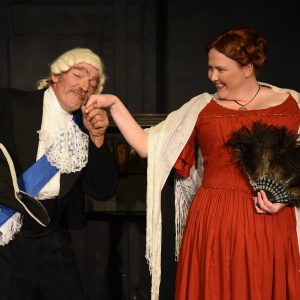