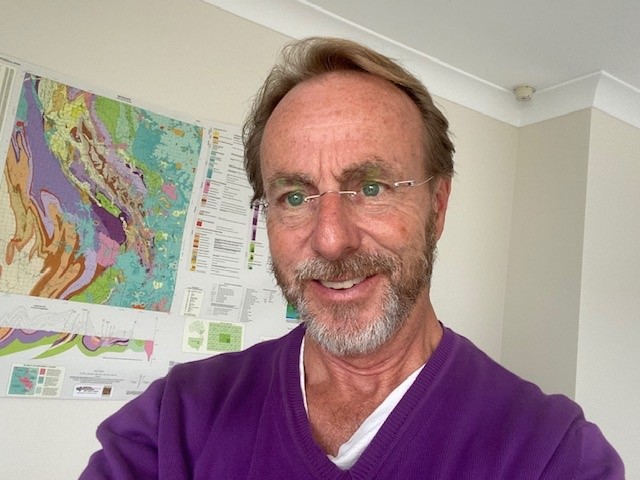 It’s International Poetry Day this Sunday, so STA caught up with local poet Dr Mark Tredinnick in his studio in Bowral. Mark was awarded the Order of Australia Medal in 2020 for his services to literature and education. His most recent book is A Gathered Distance (2020). Mark is one of the country’s most awarded poets.

His many honours include The Montreal, Cardiff, Newcastle and Blake Poetry Prizes and two Premier’s Prizes for Literature. His other books include The Blue Plateau, Almost Everything I Know, Fire Diary, Bluewren Cantos, The Little Red Writing Book, and The Little Green Grammar Book. Mark’s work is known across the world and has been translated into many languages, including Chinese and Italian.

We spoke to Mark just as he received proofs for his new collection Walking Underwater, which will be released in early April.

Right now I’m at work on a haibun (a long poem that mixes prose poetry and haiku) about the country around Mudgee, and about the Lowe’s Family Winery, in particular. It’s part of a book we’re making to celebrate the winery. I’ve just finished a commission, a cycle of five sonnets, for the South Coast Writers’ Centre (SCWC) and the Wollongong Council; that poem will be incorporated into a mural being painted on the SCWC’s new headquarters at Coledale. I’m at work on a lot else, too (books and poems) but I’d like to mention this, another commission: with Australian composer Calvin Bowman I’m writing a Passion based on the Gospel of St John. I’m in the thick of teaching university continuing education classes. I mentor a suite of about twenty writers, to help them improve their work. And when COVID struck, I launched some online poetry masterclasses. The next series of those starts this Sunday: World Poetry Day, as you say.

For twenty-five years, after a career in publishing and law, Mark has taught creative writing, poetry grammar, and an assortment of humanities subjects at the University of Sydney and elsewhere across Australia and the world.

There are still a couple of places left for his next masterclass What the Light Tells conducted via Zoom starting on the 21 March for 6 weekly sessions.

You can read some of Marks poems and essays at his website. 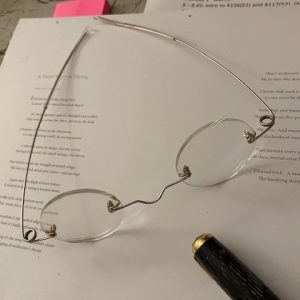 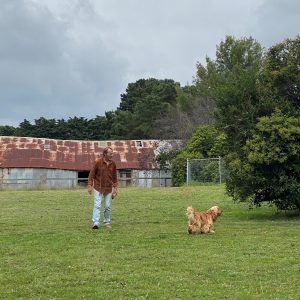 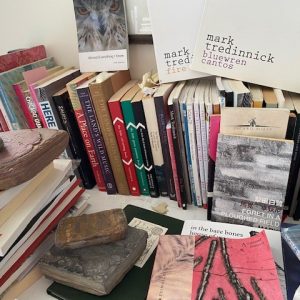