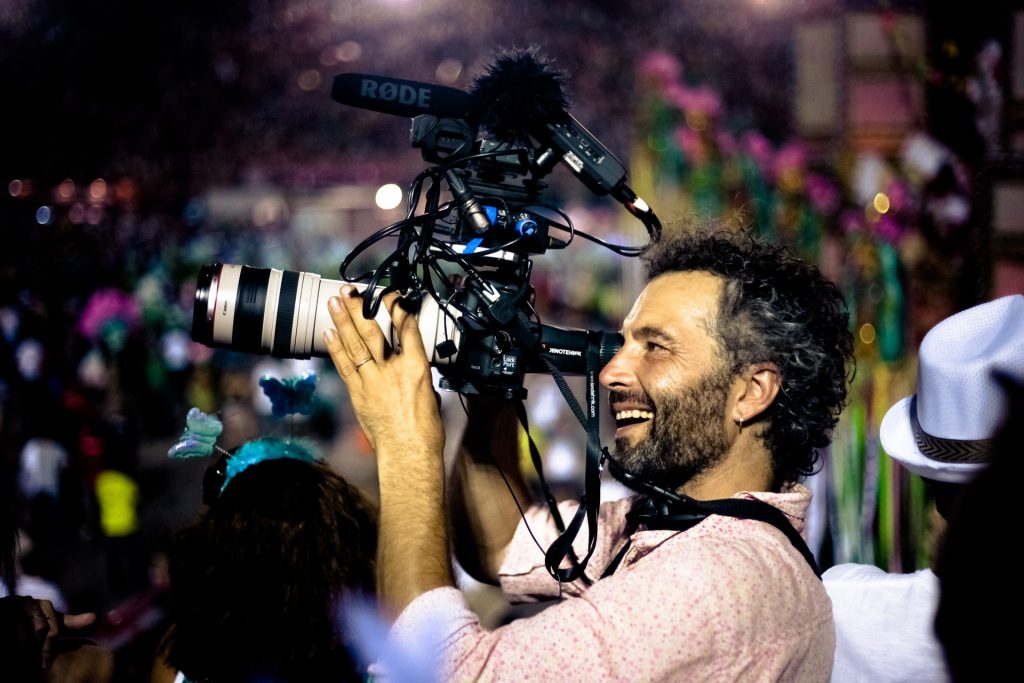 Are you a amateur filmmaker? Do you have a passion storytelling?

Expressions of Interest are now open for filmmakers and photographers to be part of the Champions of Change Film Festival.

Join internationally acclaimed filmmaker Brian Rapsey for a series of filmmaking workshops to create a short environmental documentary for the Champions of Change Film Festival. The champions of Change film festival will develop stories focussed on the local landscape and environment in the Upper lachlan and Yass regions, working with local citizen scientists who have been regenerating the land, preserving and protecting native species and developing solutions to improve the land and ecology.

Learn skills with the expert tuition of Brian Rapsey while making a short documentary film over 4 workshop sessions.

This project has been made possible with funding from Inspiring Australia and will feature topics such as regenerative farming, soil health, conservation and threatened species.

Successful applicants will be paired with a local champion doing great works in the environmental sector and create a short film. Your short film will be screened as part of the Champions of Change Film Festival screening in Gunning, Yass and Upper Lachlan.

Workshop 1 (ZOOM 1-2 hrs) TBC
Meet participants; Introduce them to goals of project and structure of program; Review of skills
and needs of participants.

Group gives constructive feedback on first draft of projects.   Filmmakers are encouraged to prepare diagnosis questionnaire for screening that can be filled in anonymously by viewers. Brian gives specific technical feedback on edits.

Screenings in Gunning, Yass and Crookwell. With a feature length film. 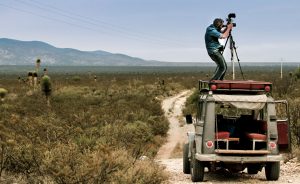 Every – before the pandemic – I’ve done one of the best gigs going:  making travel films and mentoring the winner of the international World Nomads Travel Film Scholarship.   I’ve filmed short documentaries and assignments in Rio De Janeiro for Carnivale,  New Orleans for Mardi Gras, Mexico for Day of the Dead, the remote pacific coast of Colombia, the stunning Sapa region of Vietnam, the remote Solu Khumbu region of Nepal, Kerala – India, & Tanzania.

His travel films revolve around his passions: healthy communities, the environment, sustainable travel and social enterprises that benefit all of the above.

Brian trained at one of Australia’s premiere film schools:  Swinburne (now the Victorian College of the Arts School of Film & TV) in writing and directing drama.  He also has degrees in History & Anthropology.

Check out more about Brian at his webpage Rhapsody Pictures.

This project has been funded through Inspiring Australia Science Hubs with Gunning Landcare, Yass Area Landcare and Upper Lachlan Landcare.